We are often asked where the name MARTEC-BBS comes from ... ?!

That's a long story, but let's explain it here in a nutshell:

From about 1986 we designed and manufactured electronic circuits for all kinds of applications. Partly we also made on behalf of the industry. At that time we had set up in the private house both a development for circuits and board layout (EAGLE), as well as a small circuit board / circuit production. We work with a small group of electronics people. One customer complained that our boards had no name. I replied that as an individual I still had no company and that everything still runs "hobby" (Martin was only 16!) He replied that I should call the boards "Martin's Tecnology" after all. That was too long and did not fit on the boards.

A shortcut was needed: MARTIN-TEC, no, shorter: MARTEC

So the name "MARTEC" was born which stands for "Martins Tecnology".

From about 1991, a mailbox was created, which was intended for the purpose of data exchange, especially for technical topics such as computer science and electronics. Initially, only data transfers for files ran here. But message boards were also implemented very quickly. FidoNet, GerNet, TwiNet and much more. Long before InterNet, they called it a kind of "Bulletin Board System", BBS for short

That's how the name "MARTEC-BBS" was born, a system used by thousands of users and repeatedly referred to in the IT press. Since the system was menu-based mouse-operated at the terminal level, the system was revolutionary at that time. In addition, we already had incredible 2 GB files on a Novell server and 21 CD-ROMs in 1991! The impressive Zyxel Modem Tower not only fascinated us. At that time, we had a visit from companies that wanted to look at it.

Over time, InterNet has become more and more established. We already had InterNet e-mail in operation long before there were any InterNet accesses in Germany for ordinary citizens. At that time we had used a gateway in the University of Karlsruhe to route e-mails to the InterNet.

Approximately In 1998, we had more InterNet running than in the other FTN networks: mail hosting, webhosting, file services, domain hosting, VPNs, firewalls etc.

It was more and more in the direction of business applications and had little to do with the former Bulletin Board Systems. In 2001 we had switched off the FTN mailbox because the FidoNet technology was then absolutely "out" and almost nobody had used the mailbox anymore.

We then had a lot to do with companies, with consulting, implementation of data centers, so simply the impelement of the best solutions for operational application. Therefore, the BBS was renamed as "Business Bestpractice Solutions" and added to the new logo.

So MARTEC-BBS has remained until today, a system with the Character since 1991, a community that exchanges about the best technologies, simply the "MARTEC IT Business Bestpractice Solutions". That's what we stand for today .. 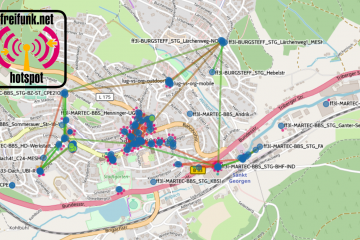 MARTEC-BBS supports the Freifunk project in St. Georgen At the headquarters MARTEC-BBS has been supporting radio network structures for more than 15 years, which are to be used to promote the location. Our volunteer or financial support refers to: Education / Advice Provision Read more... 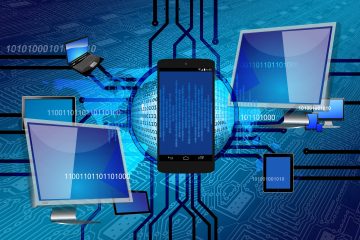 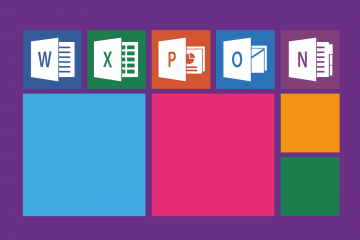 Microsoft APPs in the store

The displayed banner is used for this information obligation.

You can prevent the setting of cookies in your browser settings in general or for certain websites. You can find instructions for blocking cookies here.

WordPress plugin development of BST Software
This site uses cookies to improve usability. By using this you agree.
additional Information